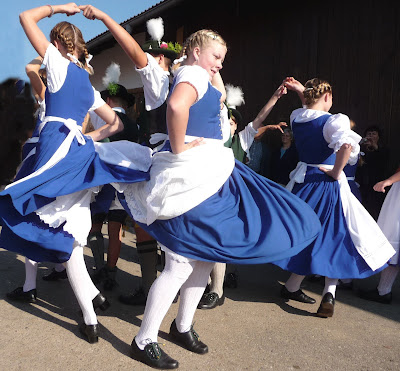 Today we - the family - went to a Kirta (a harvest festival near my Mum's), I took about a million pictures of the kids dancing, so sweet. I like this woman in a dirndl with a pierced nose, too. 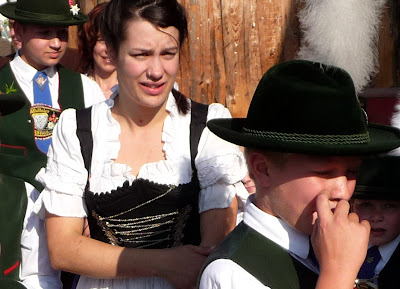 And - last night I watched two films in a row on TV - I could not tear myself away, they were both brilliant and both heartwarming films - about women dying of cancer. Yes, that sounds weird, but they were feelgood films, without taking anything away from the horror and shock of being told you have to die. They were just showing how people deal with it in different ways.
The first one was a Bavarian film ("Marias letzte Reise - mit der fantastischen Monika Bleibtreu und anderen ausgezeichneten Schauspielern) which people outside Germany will never get to see - Bavaria and Austria make some excellent films! But probably not commercial enough to dub or subtitle. The second one, "My life without me" (Mein Leben ohne mich) was made by Isabelle Coixet, and I just loved it because she loved the characters. Poor people shown not as trailer trash, but as human beings. Great story, too. Debbie Harry plays the mother, amazing. Coixet made another very good film, "The secret life of words", again with Sarah Polley in the lead role, this time with icons Tim Robbins and Julie Christie.
I could go on for hours but won't. Just check these films out.
Bayrisch Kultur
Reactions: 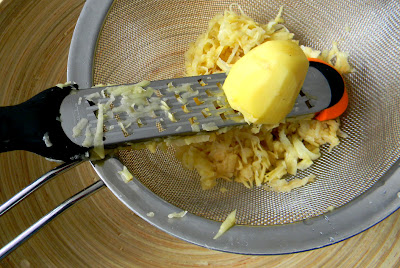 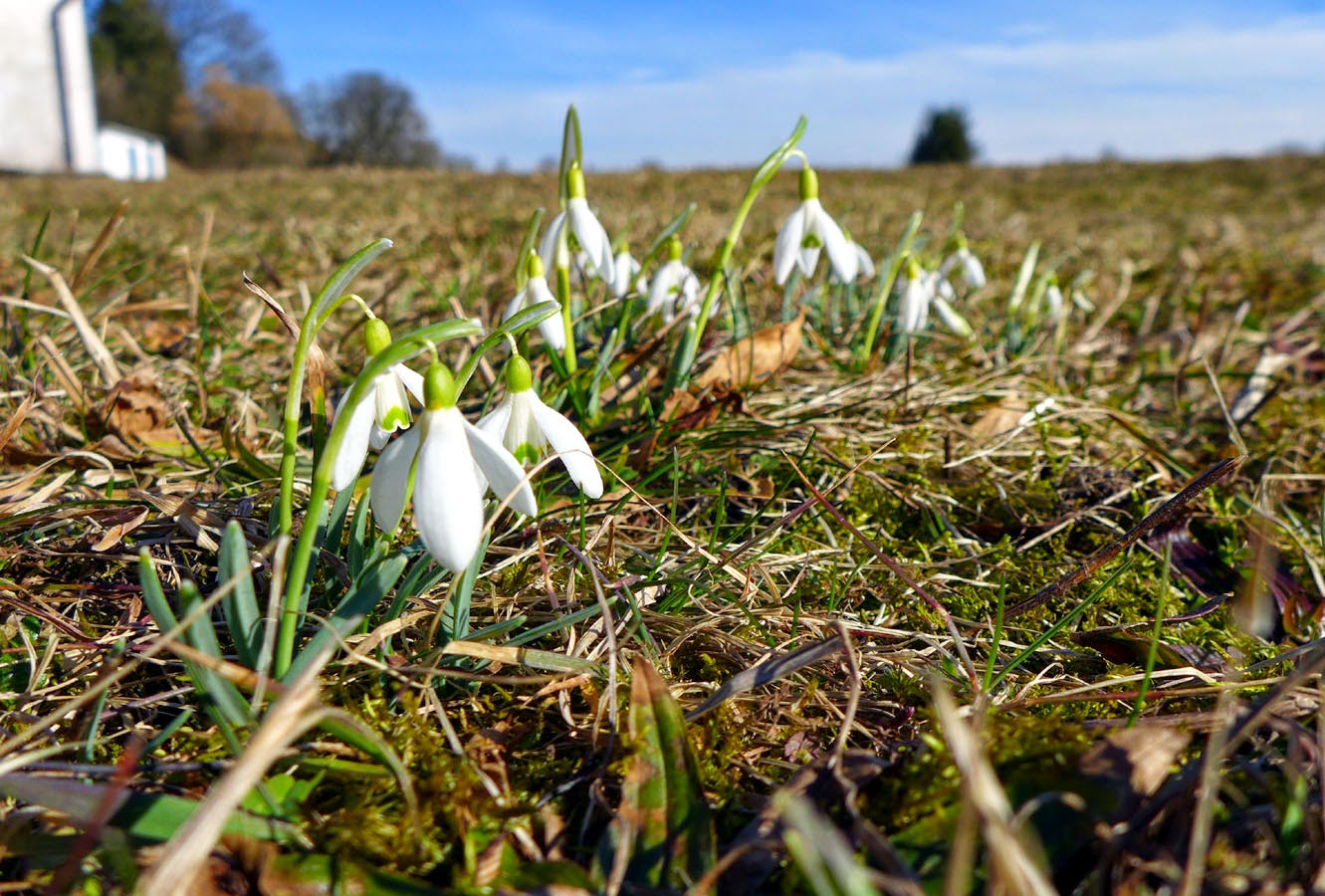 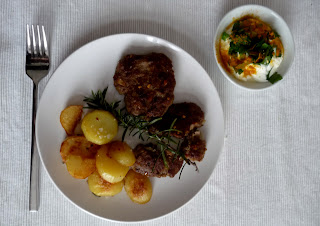 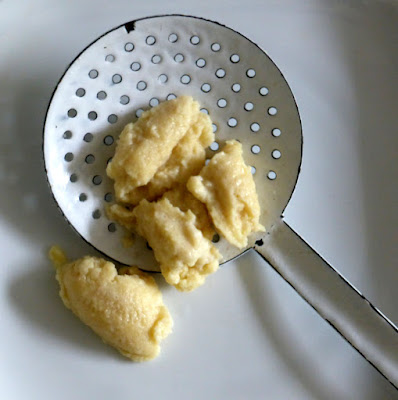 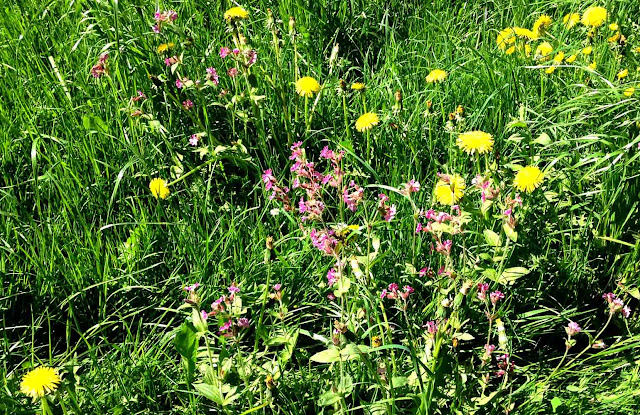 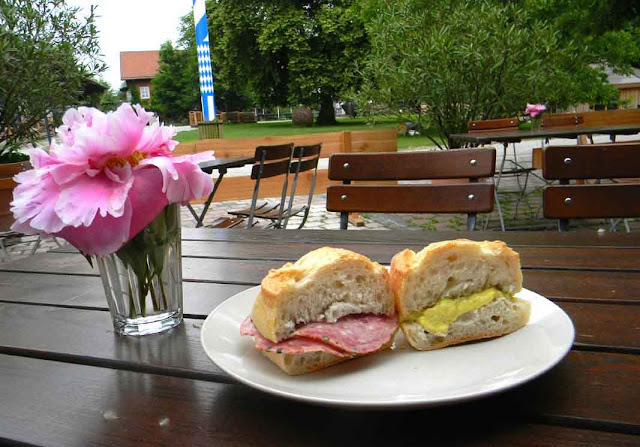 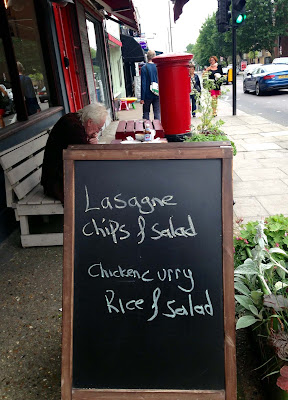 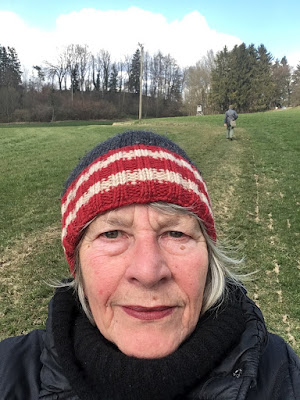 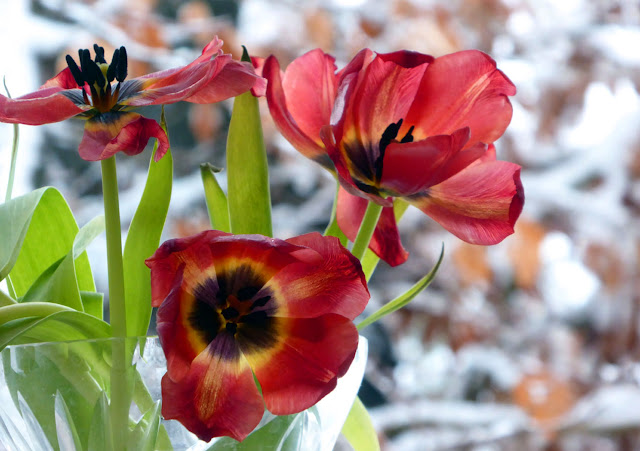